Simplon is known for their mountain bikes, road bikes, and e-bikes. Any road bike from Simplon is essentially synonymous with attention to detail and top quality. Riding for pleasure or competitive cycling? It doesn’t matter much — Simplon, born and raised in Austria, builds excellent bikes for any individual use. 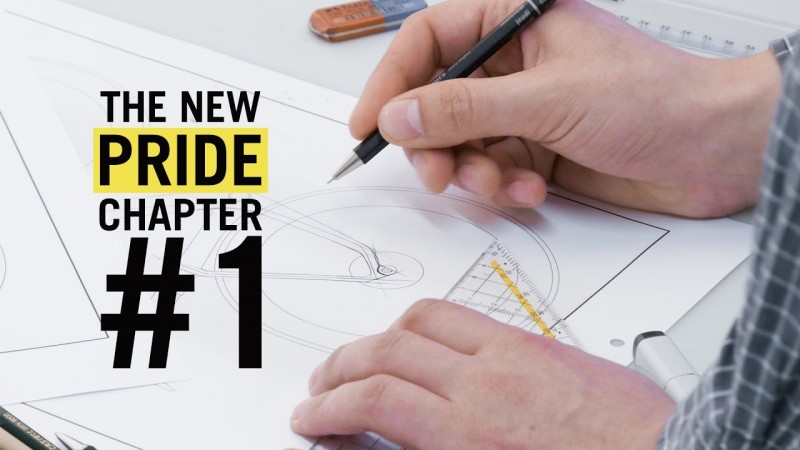 Simplon is now teasing a new bike build they have named the “Pride,” in a new video where they speak in-depth about the influences of their new design — what the Austrian firm is now teasing as an “ultra-modern” road bike.

Check out the video below — it is auf Deutsch, but has English subtitles. As a German-speaker, I was able to really enjoy this video by Simplon, which explains their new, incredible design.

Since the term ‘modern’ is ever-changing, what does ultra-modern really mean? To Simplon, Rainer Sebal states that this bike isn’t just intended “to appeal to just real racing cyclists, but also to comfort oriented rides and this is possible via a special ergonomic cockpit.”

The new “Pride” build took years of designing via samples from the company’s 3D printer. The design, aerodynamics, and the ability of the cables to be integrated with each other took the Austrian brand some time to perfect to their high standards. 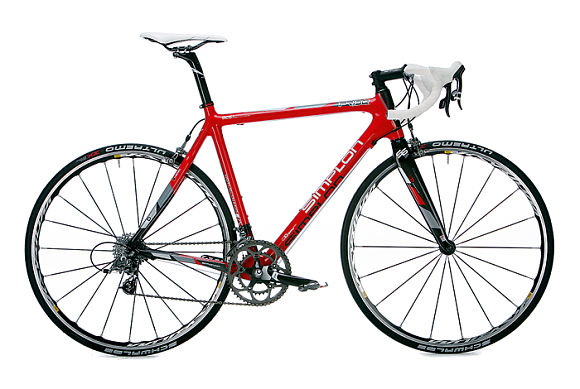 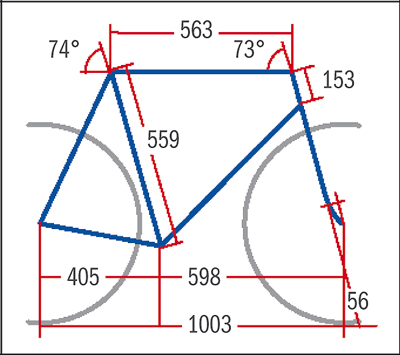 Simplon designer Jonas Schmeiser has a lot of professional road cycling experience from his work with Continental. Schmeiser’s influences have led to a new stem and integrated bar design and bringing forward advantages in aerodynamics (while maintaining flexibility where needed).

During the design process, the Union Cycliste Internationale (UCI) surprised the company by making changes to the 3:1 rule — this opened opportunities to shape the frame’s tubing. The lines of the bike are smoother and the integration of the disc brakes are central to the overall design. Sebal stated that “We believe disc brakes will be the standard for road bikes in 1 to 2 years […] we don’t want to use normal disc brakes, but those that are suitable to our road bikes.” 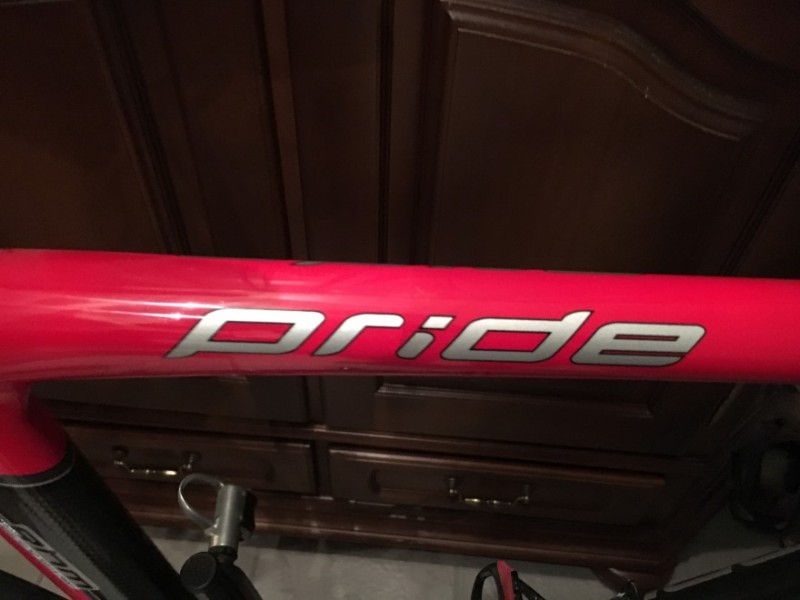 Simplon does seem to be correct about the future standard of disc brakes — we have seen the trend towards disc brakes over that of caliper in 2016 and it has only grown in popularity in 2017 due to the superior braking abilities in a variety of biking terrains.

We will keep an eye on Simplon’s development of their new Pride design — this Austrian brand will hopefully be releasing their newest, innovative frame design with additional specifications, features, build information, and pricing soon. 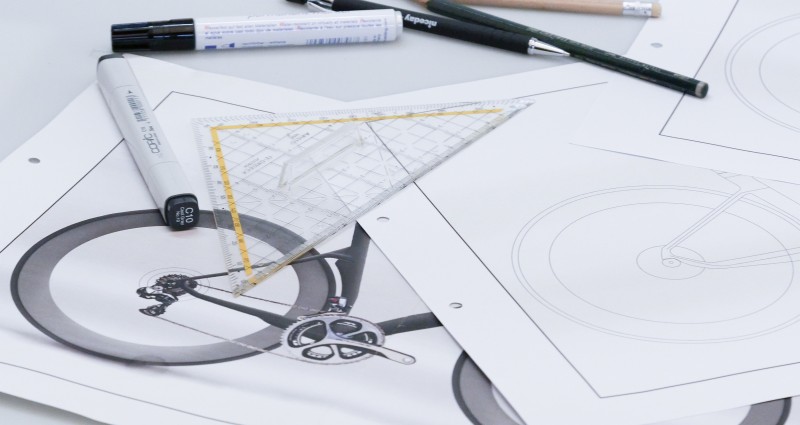 Are 650b Wheels the Future of Roadbiking?

Looking for your First JTS Bicycle? Try out the GT Grade Carbon 105