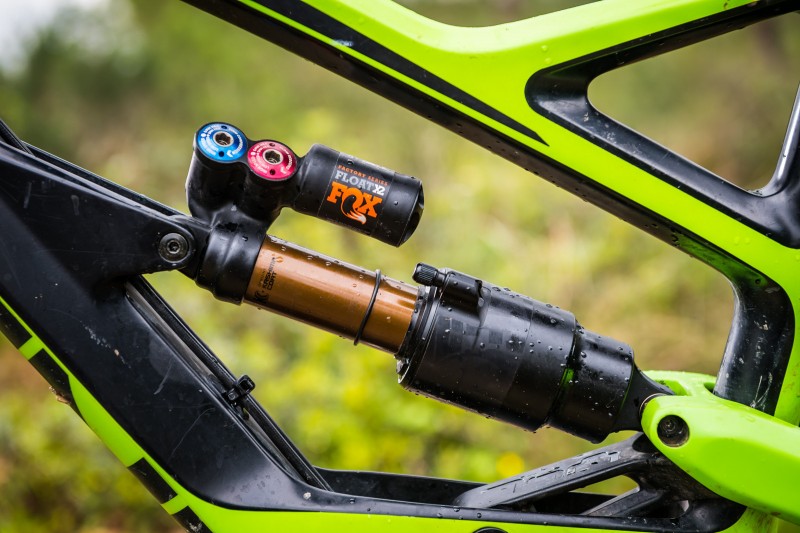 There are approximately 7,000 of these FLOAT X2’s in the hands of mountain bike riders. This voluntary recall covers all 2016 models and some of the 2017 FLOAT X2 rear shocks. The manufacturer has stated that the outer sleeve of the FLOAT X2 can actually rupture while riding the bike, which can cause injury to the rider or hit the moving parts on the bike itself.

While no injuries have actually occurred according to Fox, seven FLOAT X2 shock absorbers have failed and have been reported.

More about the Fox FLOAT X2

This shock absorber, made by Fox, have been sold in both pre-installed, full-suspension mountain bikes as well as individual units, costing around $600. The bikes that featured the recalled FLOAT X2 as a pre-install retailed between $2,700 to $10,000.

Installed mainly on high-end bikes, some of the affected bike brands include:

If you have purchased a 2016 to 2017 model FLOAT X2 as an individual component part or in a bike with it pre-installed, it is highly recommended that you cease riding the bike immediately and return the unit or bike (depending on how you purchased) to the place of the purchase for a free repair.

How to Find Out if You Have an Affected FLOAT X2

You can read the complete Fox FLOAT X2 recall information directly from Fox themselves at the following link:

At this link, you can enter the serial number on your bike and check to see if your unit is one of the affected. 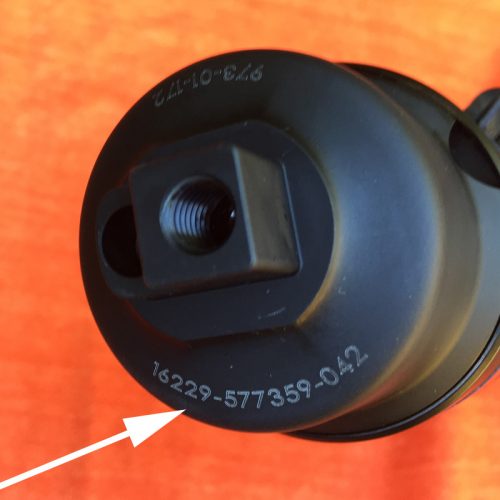 The Masi Vivo Tre: A Carbon Road Bike for a Steal